2018 Shows & Sales report
We would like to take this opportunity to thank all buyers and to wish them the best of luck with their purchases. 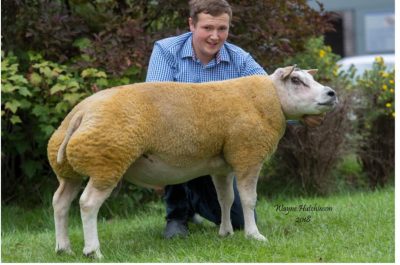 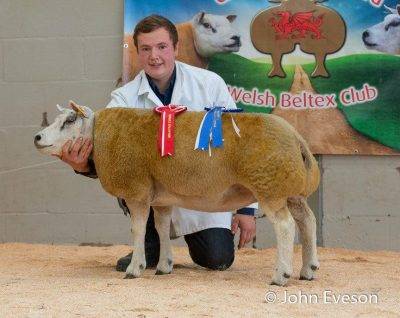 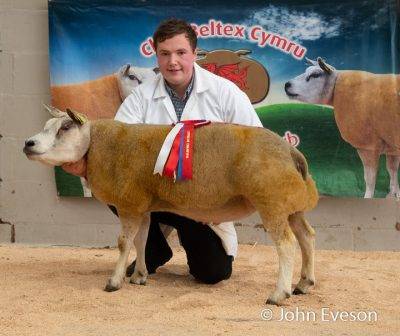 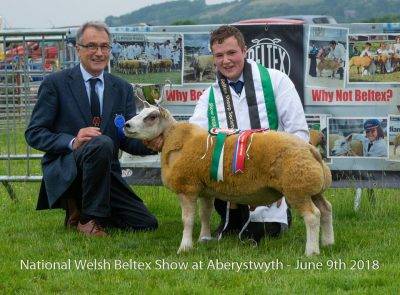 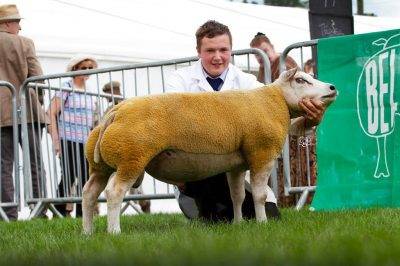 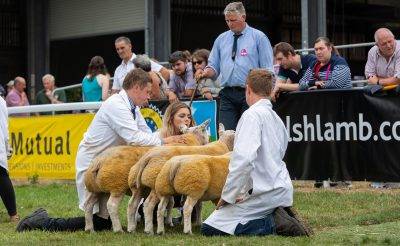